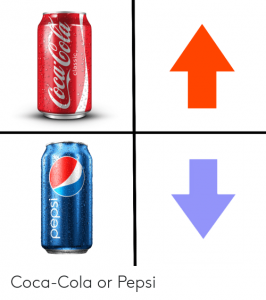 So where is the flaw in those arguments and how exactly were the Soviet people fooled back in Perestroika? END_OF_DOCUMENT_TOKEN_TO_BE_REPLACED