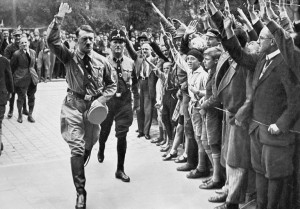 Today’s fascists borrow tricks from the old, German, fascists. Even some of their actions are the same, if not in minor details, but in general. Is it a mechanical parallel, a repetition of history?

Every historical event is concrete and has its own unique features which are not repeated. But the laws of the development of imperialism apply throughout the entire historical epoch, which is reserved for this last stage of capitalism. Hence, the actions and methods of the fascists of today cannot be fundamentally different from those of the old fascists. The minor aspects are different, but the class capitalist essence is the same. The same essense allows for the similarity of some specific forms of terror. So it should not come as a surprise that today’s fascists of various scales use the tried and tested techniques of the old fascist dictatorships. Nazi experience of the struggle against the proletariat is highly valuable to the bourgeoisie. END_OF_DOCUMENT_TOKEN_TO_BE_REPLACED 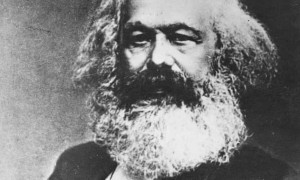 In society, as in nature, there are no isolated phenomena. All phenomena in the economic life of the society are interconnected and depend on one another.

For example, in the USSR the means of production – factories, plants, land – were the property of the whole people. Therefore, the relations between the people in the process of the production of material goods were characterised as relations of cooperation and mutual assistance. In turn, these relations conditioned the socialist character of the distribution of the results of production – in proportion to the labour invested in the common cause by each member of Soviet society.

It is a different matter under capitalism, where factories and plants are privately owned. END_OF_DOCUMENT_TOKEN_TO_BE_REPLACED 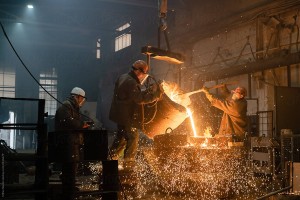 This educational material has been prepared as part of the course “The Political Economy of Capitalism”.

We know that there are many different sciences. Some study nature – physics, biology, zoology, botany, etc. And others study human society – history, literature, etc.

Each of these sciences studies a particular aspect of society. There are many such sides. But the leading role in the life of society is played by the relations that arise between people in the process of production of material goods. END_OF_DOCUMENT_TOKEN_TO_BE_REPLACED 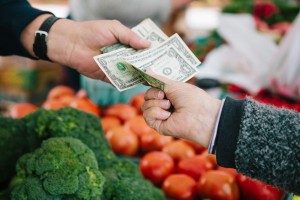 6. How the value of a commodity is determined.

We have established that the exchange value of a commodity is its ability to be exchanged for other commodities in a certain quantitative proportion. Let us suppose that a known quantity of a commodity, 20 kg of grain, is exchanged for a certain quantity of another commodity, 10 m of canvas. Naturally, the question arises: why exactly for 10, and not for 15 or for 5 m? What are the proportions of exchange based on? END_OF_DOCUMENT_TOKEN_TO_BE_REPLACED 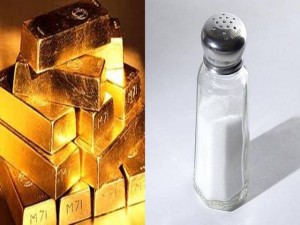 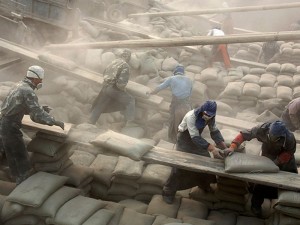 25. The universal law of capitalist accumulation

The accumulation of capital means above all the growth of capitalists’ wealth. As capitalism develops, as production expands, so does the number of the working class. But capitalist production develops in a contradictory manner. On the one hand, there is a growing demand for labor, and on the other hand, there is a huge surplus of it in the form of an army of unemployed. What is the cause of this phenomenon? END_OF_DOCUMENT_TOKEN_TO_BE_REPLACED 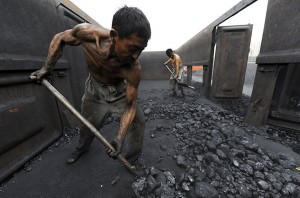 16. How surplus value is created.

So, the sale and purchase has been accomplished: the worker “voluntarily”, of their own free will, has sold their labor power, the capitalist has bought this commodity at the labour market in order to obtain surplus value in the process of consuming it. END_OF_DOCUMENT_TOKEN_TO_BE_REPLACED

(The followng material has been prepared as part of the series “Political economy of capitalism. Basic course”)

9. What is money and how did it originate.

Before answering this question, let us remember Robinson Crusoe. All the things he saved after the shipwreck came in handy to him, all except… money. And how much effort he used to make to get it. And suddenly, when he found himself alone, the money had lost all value. “Unnecessary junk! – said Robinson of the coin. You’re not even worth bending over to pick you up off the floor.” END_OF_DOCUMENT_TOKEN_TO_BE_REPLACED

The questions are designed in such a way that the first sentence of each question expresses the assignment, and the subsequent sentences specify it and are at the same time an approximate plan for answering the question. Questions written in italics and enclosed in parentheses are supplemental. END_OF_DOCUMENT_TOKEN_TO_BE_REPLACED 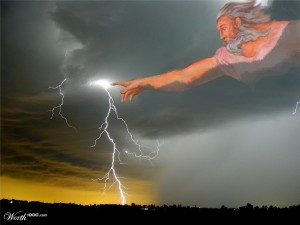 Materialism and Idealism are opposite ways of understanding every issue.

Materialism and idealism are not two abstract theories about the nature of the world, of little concern to ordinary people engaged in practical activities. They are opposite ways of understanding every issue, and consequently they express different approaches to these issues in practice and lead to very different conclusions from practical activity. END_OF_DOCUMENT_TOKEN_TO_BE_REPLACED