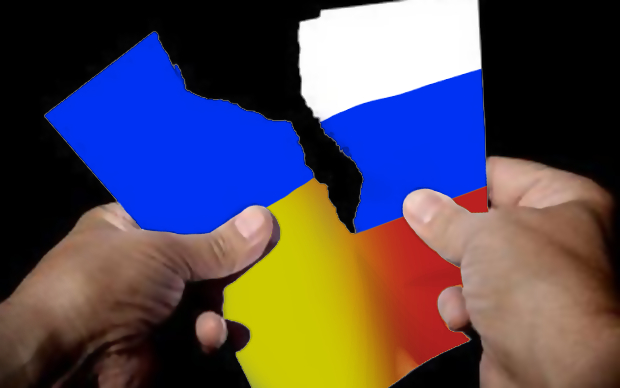 A matter of great concern today is the superficial and light-minded attitude towards the approaching world war, which we can see both in the left (first of all, the Bolshevized left) and in the working environment. The Kerch conflict on November 25, 2018 between the Russian government and the Ukraine, the subsequent imposition of martial law in the Ukraine, the mutual pull-up of troops, the growth of all weapons in the Donbass region —  all that people seem to be just watching on TV. The guns are already pressed against the ribs of  working people of our countries, and we still think that war is something far off, not in our homeland.

Meanwhile, there are many signs of the last stage of the preparation of a broad regional war. No, so far the Ukrainian and Western oligarchies do not officially declare war on Russia, but yes, we are well aware that it is not necessary to declare a war in order to start one. For 100 years, imperialism has shown that wars are more often something to crawl into, than to join all efforts at once in overwhelming fight  preceded by  diplomatic notes. Regional wars have been flaring up gradually, and the ongoing fifth year of the positional war in the Donbass is just a smoldering ember that can easily be blown to the scale of half of Eurasia.