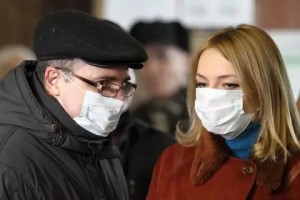 This time, however, the authorities decided to finally refer to the legality of their actions, namely, to the legality of the introduction of the so-called “mandatory mask-wearing” in a number of regions of the Russian Federation: indefinitely extended and mandatory for all wearing of medical masks in public places. This mandatory mask-wearing, because of its complete and obvious absurdity, caused confusion and mass disobedience among the country’s population (which was to be expected). END_OF_DOCUMENT_TOKEN_TO_BE_REPLACED